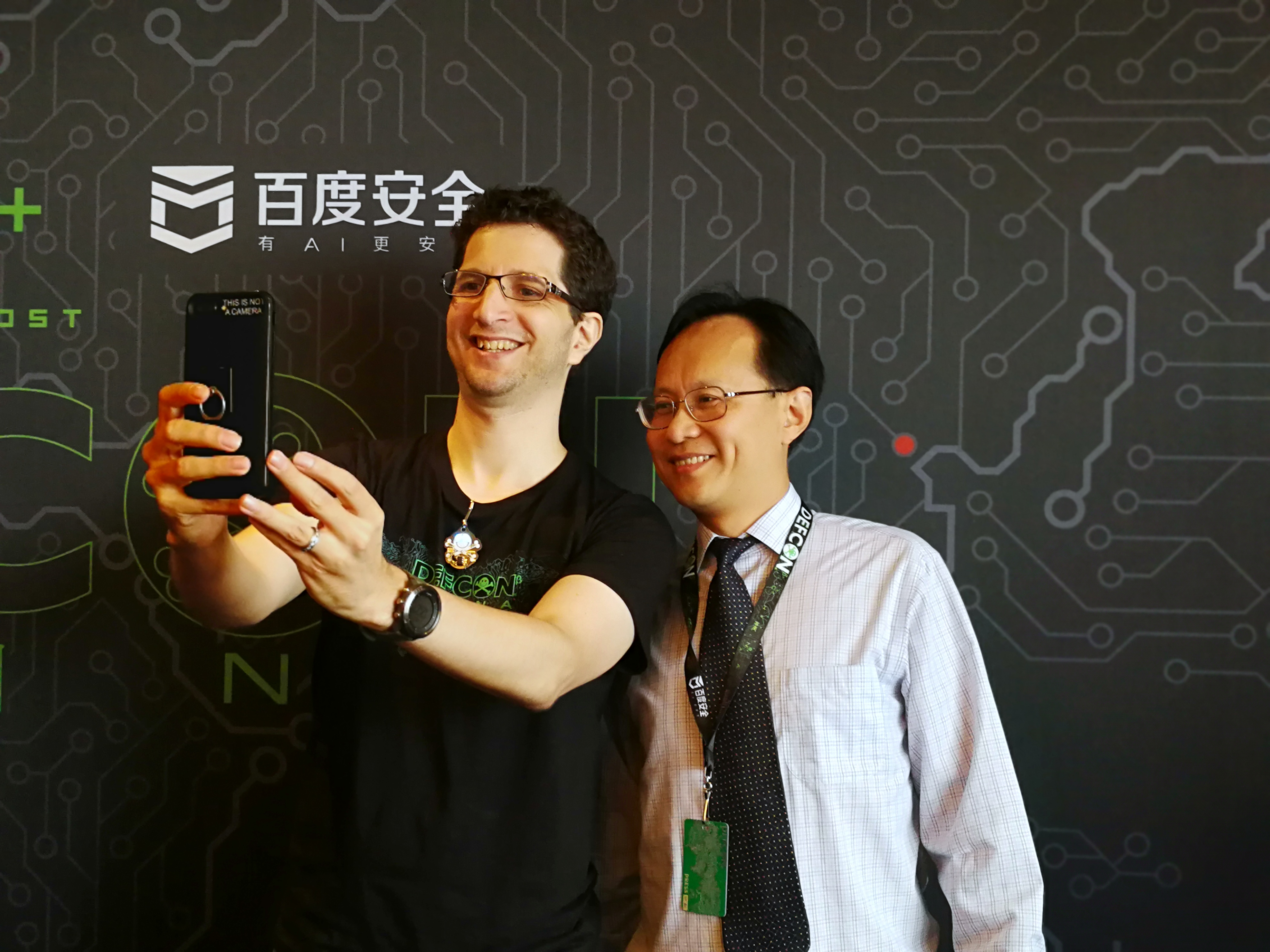 Jeff Moss is the founder and creator of both the Black Hat Briefings and DEF CON, two of the most influential information security conferences in the world, attracting thousands of people from around the world to learn the latest in security technology from those researchers who create it. Prior to creating Black Hat Briefings, Jeff was a director at Secure Computing Corporation where he helped establish their Professional Services Department in the United States, Asia, and Australia. His primary work was security assessments of large multi-national corporations. Jeff has also worked for Ernst & Young, LLP in their Information System Security division. Because of this unique background Jeff is uniquely qualified with his ability to bridge the gap between the underground researcher community and law enforcement, between the worlds of pure research and the responsible application of disclosure.

In the interview, Jeff Moss shared his early life in San Francisco where he was intrigued and enlighted by the rudimentary internet, as well as how the unplanned creation of DEF CON arised from a farewell party for a soon-be-gone bulletin board users, and also the rise and fall of its business version Black Hat. He also explained on the public misunderstanding about the hacker culture and what it was really about. He showed concern on the infringement of personal data and fragility of current internet ecosystem.